The Best Marketing Campaigns Of All Time

Here’s some of our favourite marketing campaigns of all time…
Why are they our favourites? We’ve weighed up plenty of factors including the impact they have had on the growth of the brand and how memorable they are to a range of generations.

1) Marlboro: Marlboro Man
Whilst smoking is now controversial in the 21st century, this marketing campaign changed the game. The Marlboro Man ads began in 1955, and they created a lifestyle that their consumers wanted to achieve. Their product therefore became synonymous with a desirable lifestyle. Marlboro came to represent masculinity and freedom – aspiring concepts for many men at the time.

2) Apple: Get A Mac
Apple are famed for their ingenious marketing campaigns, but this one is a winner in our eyes. They posed a Mac vs. PC debate, telling the audience everything they needed to know about their product without shoving it in their face, and it created so much success for Apple that they experienced 42% market share growth in its first year. 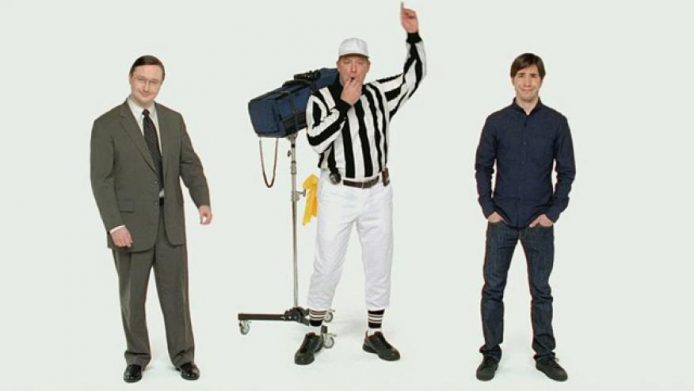 3) Nike: Just Do It
Since the start of this epic campaign in the late 1980s, Nike has gone from strength to strength. The company focused its products initially on marathon runners – until a fitness craze emerged. To beat off their main competitors, Reebok, Nike’s marketing department needed to really take advantage of this. And so the “Just Do It” campaign was born. You just have to look at the stats to see how successful Nike have been since: in 1988, their sales reached $800 million; in 1998, over $9.2 billion. Their campaign matches perfectly with everyone’s attitudes to exercise, and so is relatable for every consumer.

4) Dove: Real Beauty
A more modernised marketing campaign, Dove really structured their campaign to work in the social age. “Imagine a world where beauty is a source of confidence, not anxiety” is the tagline for Dove’s “Real Beauty” campaign which started in 2004. By creating ads that were sensitive but meaningful to their customers, Dove saw results. One of their most recent campaigns, ‘Real Beauty Sketches’, was viewed more than 114 million times, shared 3.74 million times, uploaded in 25 languages, and seen in 110 countries. 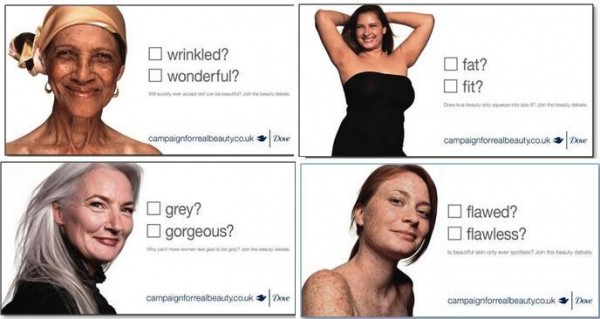 If you would like to create a campaign that resonates with the online world, but don’t know where to start, don’t hesitate to get in touch with us via our contact form and our team will get back to you in no time!